A powerful blend of knowledge, entrepreneurship and partnership. 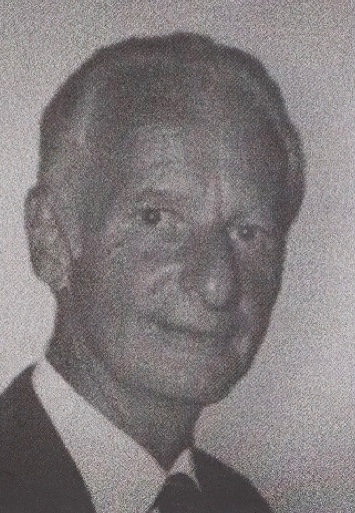 A powerful blend of knowledge, entrepreneurship and partnership.

Our story begins in Amsterdam with a real entrepreneur: Herman Barentz. The values and the heritage of our founder still inspire us every day.

“The only thing that no-one can take away from you, is your knowledge.”

Our founder, Herman Barentz had to hide to survive World War II. While he was in-hiding, he spent all of his time reading and studying. This formed his strong belief in the invincible power of knowledge.
When he started his own company in Amsterdam in 1953, knowledge became the fundament for growth and today it still is. That is why we are renowned for our technical and market expertise.

Herman Barentz started his company with nothing more than an idea, as every entrepreneur: Roquette started to produce a new range of products and Herman Barentz saw a business opportunity. He convinced them he was the right person to represent the brand in the Netherlands. This turned out to be a huge success, and supplier after supplier joined. In the years after Barentz grew from 1 to over 60 countries worldwide.

Every entrepreneur remembers the moment of the first deal. To make that deal, you have to make promises. To get a second deal, you have to keep your promises. For Herman Barentz, trust was key, because he knew this is the only way to build strong and lasting partnerships. This is still our attitude towards doing business today. Perhaps the best example we can give is that we are still cooperating with our very first partner. For almost 70 years.

Through strategic acquisitions over the past six years, Barentz has grown to become one of North America's leading specialty chemicals and ingredients distributors. Barentz operated at a broad national level in the U.S. market under the brand Maroon Group as well as across Canada under the brand Cambrian Solutions, serving customers across multiple industries including Personal Care, CASE & Plastics, Household Care, Industrial and Institutional Cleaning, Human Nutrition, and Specialty Intermediates.

In December 2020, Barentz acquired Maroon Group. The acquisition of Maroon Group expands Barentz' activities and is aligned with Barentz' strategy to become a global leader in the life science and broader specialty chemical industries.